RoboEthics – a call for universal robot rights, ethics and legislation

Nice article on WT VOX on the need for universal robot rights, ethics and legislation.

“Roboethics is a short expression for ethics of robotics. It is often used in the sense that it is concerned with the behaviour of humans, how humans design, construct, use and treat robots and other artificially intelligent beings, whereas “machine ethics” is concerned with the behaviour of robots themselves, whether or not they are considered artificial moral agents and ultimately with robot rights.”

According to research commissioned by the UK Office of Science and Innovation’s Horizon Scanning Centre, robots could one day demand the same citizen’s rights as humans ultimately changing the laws as we know them.

The line between creator and creation has gotten blurrier lately, thanks to computer vision, A.I., machine learning, big data, etc. Constant developments are leading to new generations of robots, “machines” smart enough to invent technologies of their own.Humanity is reaching the point where “the machine’s” next step is designing its own algorithms. Better, faster, smarter.

Head over to read the original article.

Some pictures courtesy of Gerd Leonhard. 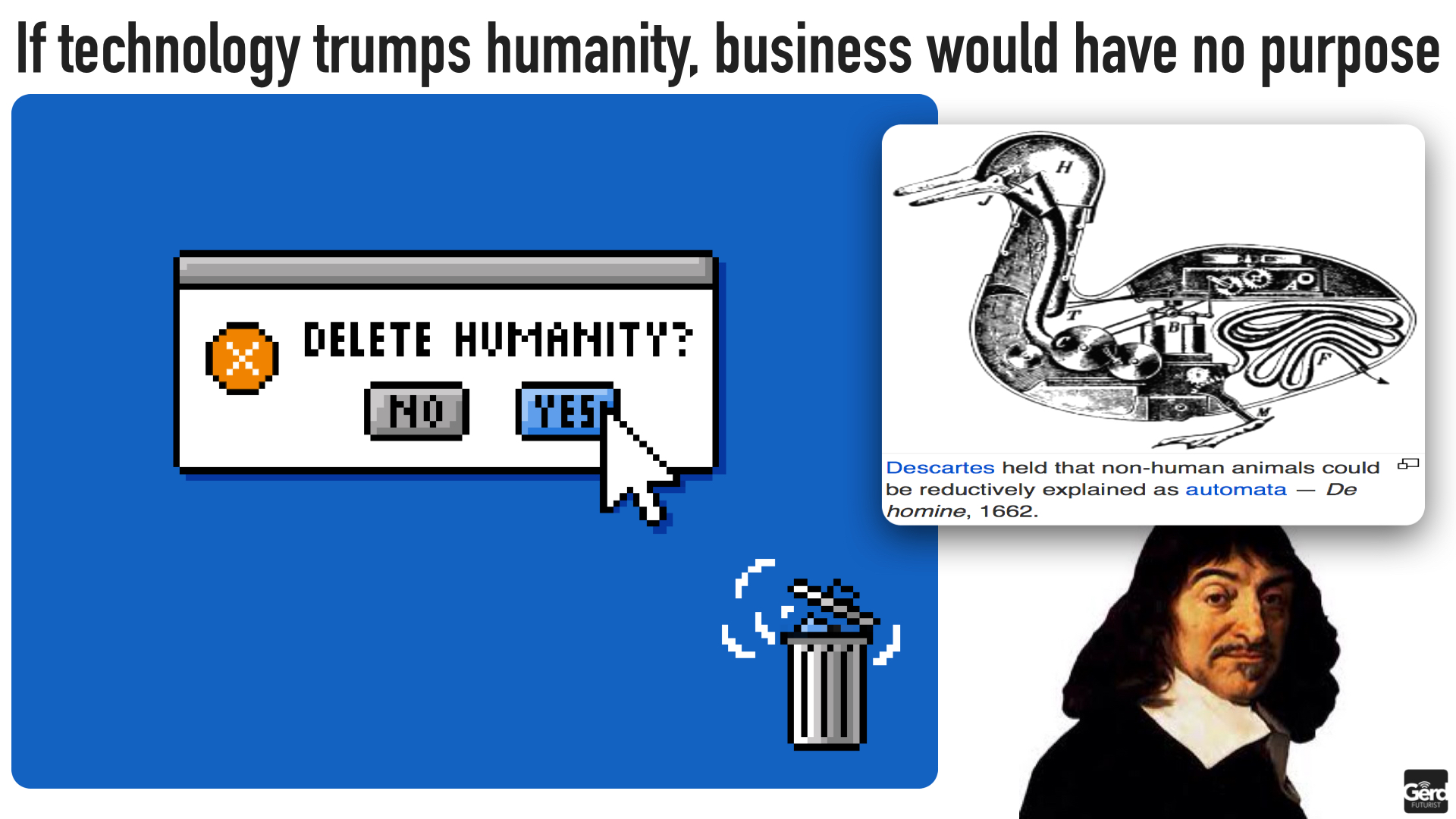 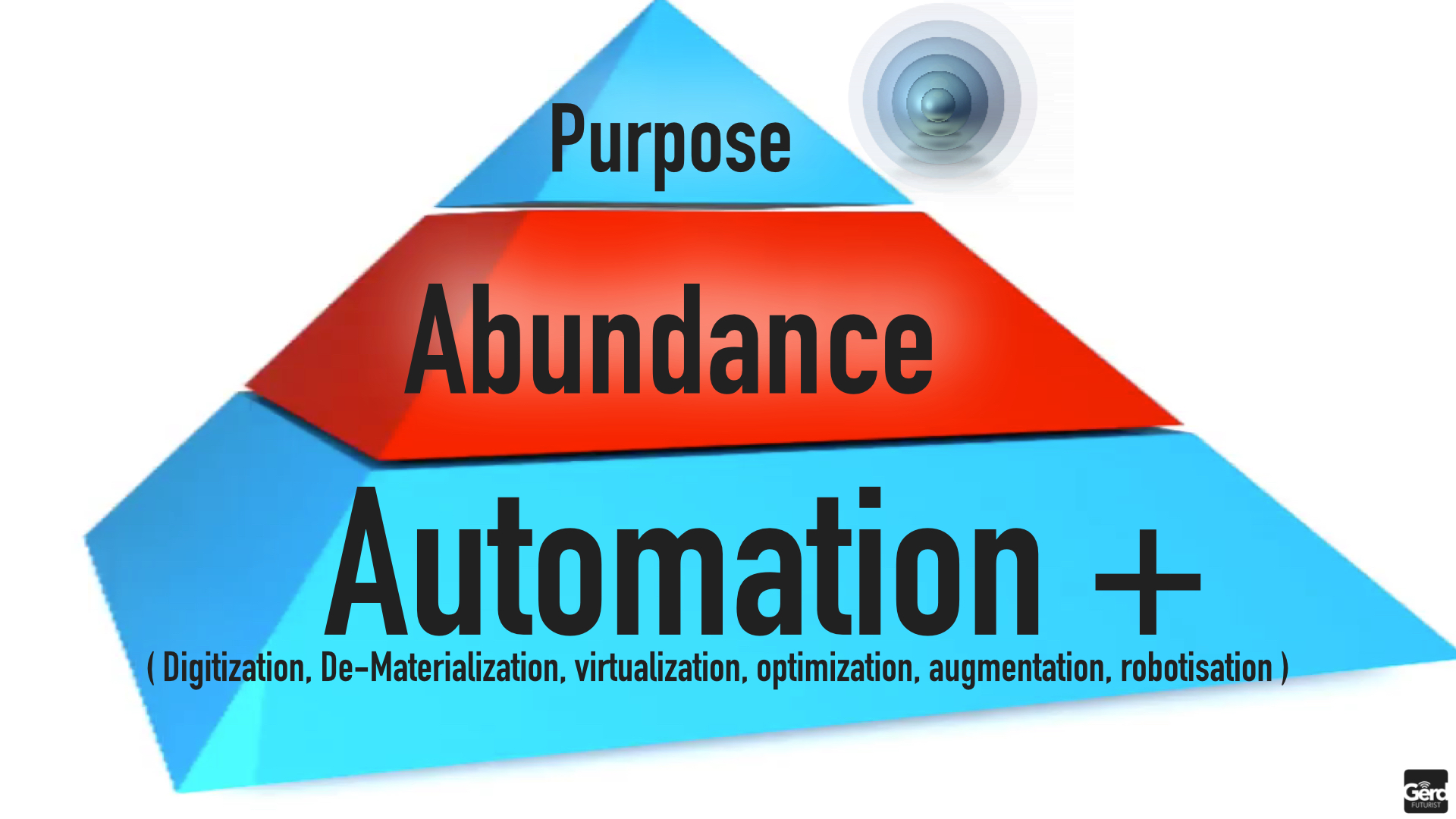