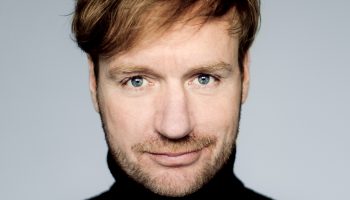 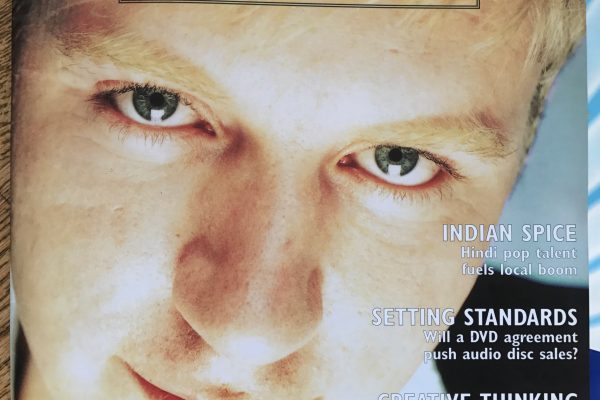 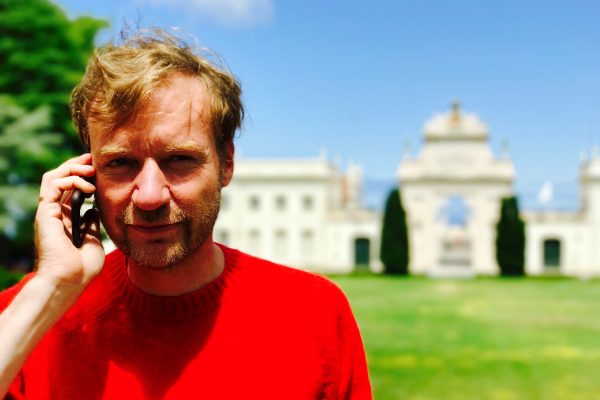 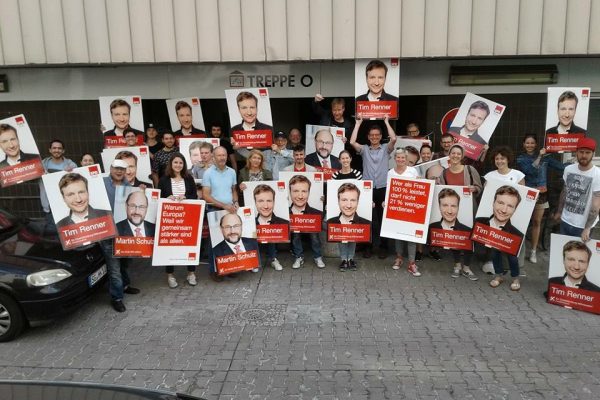 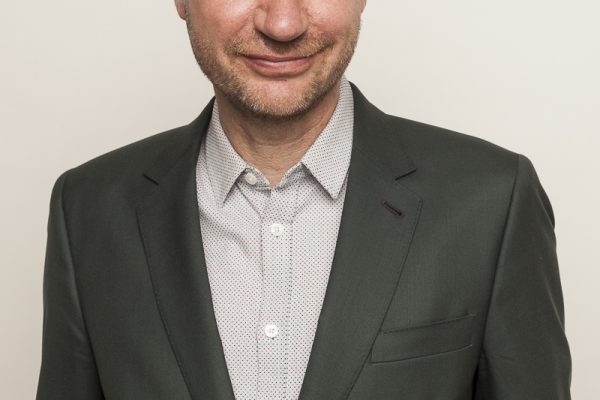 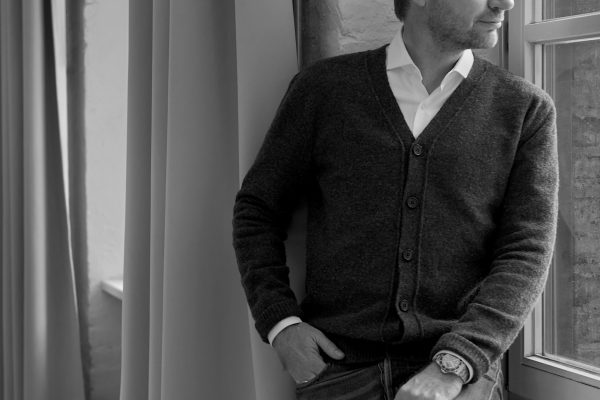 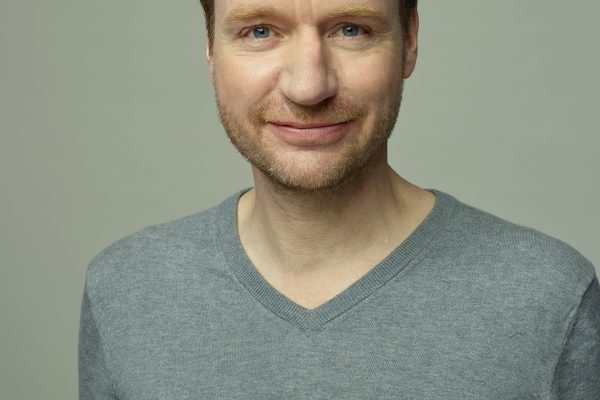 Tim Renner was born on December 1st, 1964 in Berlin. He moved to Hamburg with his parents in 1970 where he grew up, went to school and immersed in the music underground scene. As a teenager he began to organize tours and played in a band called „Quälende Geräusche“. After his A-levels in 1984 he began to study German language and literature but quit after the first term since he considered it as “too boring“.

Then he began to work as a journalist, started a press agency for city magazines and wrote several articles for newspapers and books. During his inquiries for an undercover story about the music industry in 1986 he joined the Polydor label and put his journalistic plans on hold. However, this business was too exciting. He signed the Berlin based band Element Of Crime and his first chart hit was with the pop avant-gardist Phillip Boa from Dortmund. In 1989 he took over the management of the new founded Polydor Progressive Music Division.

Five years later, he established a new record label within the Polygram Group, the Motor Music Ltd. which he run as the Managing Director. With Motor Music he developed acts like Philip Boa, Tocotronic, Absolute Beginner and international artists like Portishead, 2Pac, A*Teens and The Cardigans. Tim Renner’s biggest success so far was achieved with the band Rammstein from Berlin. Rammstein is one of the few German bands which is also very successful on an international level. They sold over 12 mio. album copies worldwide and the Rammstein album „Sehnsucht“ received gold status in the USA and is therefore the only album in German language that has been sold over 500.000 times.

In 1998 when PolyGram merged with Universal to Universal Music Germany, Tim Renner took over the position as President Music and replaced Wolf. D. Gramatke as CEO and Chairman. At Universal Music he worked with a wide range of different stars like Eminem, Sting, Texas, Pavarotti, U2, Bon Jovi, Howard Carpendale or Rosenstolz. Even as CEO he never lost his interest in national artists. At the beginning of 2004, when Universal wanted to part from many national artists and to alter the company´s structure in a significant way, Renner resigned. After a journey around the world Renner published a book about the media industry in September 2004 and is one of a hundred managers worldwide who have been nominated as global leader for tomorrow by the world economic forum (Geneva/ Davos).

Half a year later Tim left his seat at Universal, he first reanimated the brand Motor through the relaunch of the German alternative music portal www.motor.de and with the spectacular launch of the radio station Motor FM. In addition he started the first German web-video-channel Motor TV 2006. From 2005 onwards he converted his former music company Motor Entertainment to an artist service unit. Until today Motor Entertainment helps musicians to become independent from record companies. Multi platinum sellers like Marius Müller-Westernhagen, Emigrate (Rammsteins guitarist Richard Kruspe), Max Raabe and many more use or have used the advice and label service of Tim’s company.

In 2009, Tim Renner became professor at Popakademie Baden-Württemberg, same year he started to consult Frank-Walter Steinmeier (at the time head of the SPD congressional party, President of the Federal Republic of Germany since 2017). In 2011, Tim released the book “Digital ist besser“ („Digital is Better“), written together with his two years older brother, the media journalist Kai-Hinrich Renner, examining the digital change processes within media companies.  Same year Tim sold all the radio and TV activities of his company and started to produce TV (“Berlin live” at ARTE) and radio shows („Radio Renner“ for Radio Bremen) for public stations instead.

In 2012 Frank-Walter and Tim went public with „Der Kreativpakt“ (The Creative Pact“). The program written by the politician Steinmeier and the entrepreneur Renner arrogates a new deal between creative industries, artist and politics. It became part of the agenda of the third government under German Chancellor Angela Merkel (Steinmeier served as her foreign minister). 2013 Renner joined the SPD (Social Democrat Party of Germany). One year later Berlin major Klaus Wowereit asked him to join his government as a permanent secretary for culture. He reported directly to the major and administered the cultural budget of the state of Berlin (more than one billion Euro, including subvention of the Federal Republic of Germany).

In 2017 Tim left office and was nominated as a candidate for the German Bundestag (German parliament) by his party. He didn’t get the mandate but continues as a board member of SPD Kulturforum (cultural forum of the SPD). Today Tim uses his unique experience as a politician, manager and cultural entrepreneur to consult companies, institutions and political parties.

Tim Renner on the Web