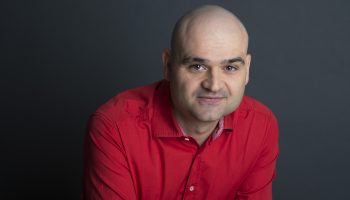 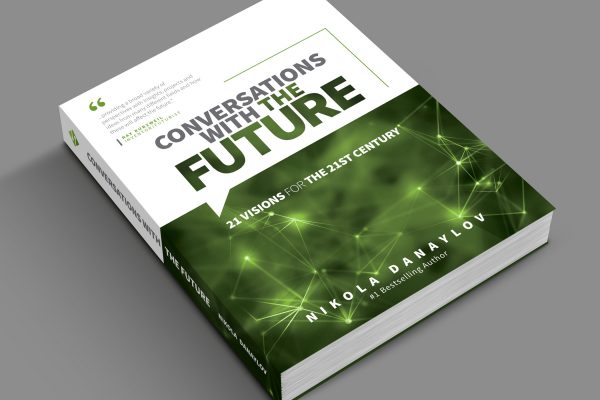 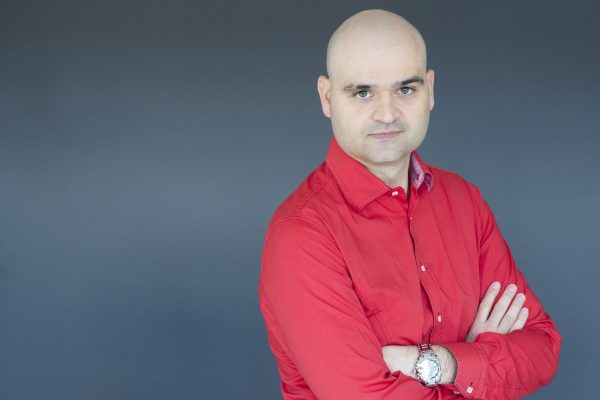 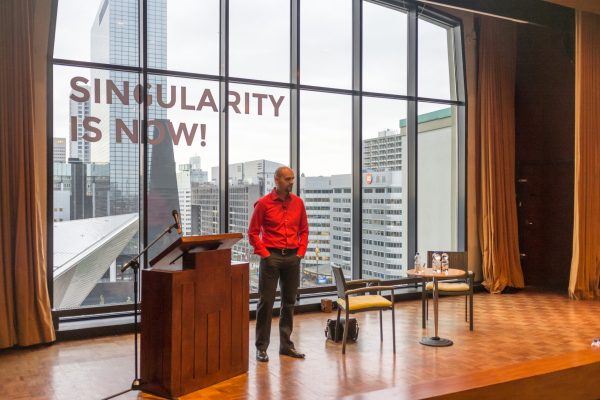 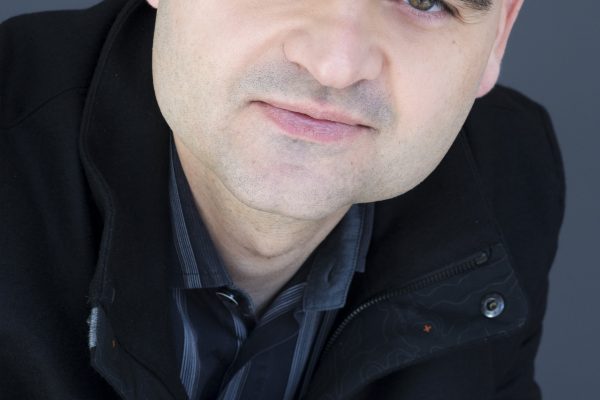 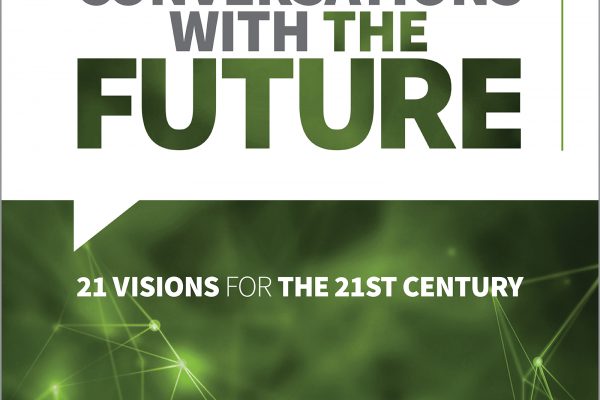 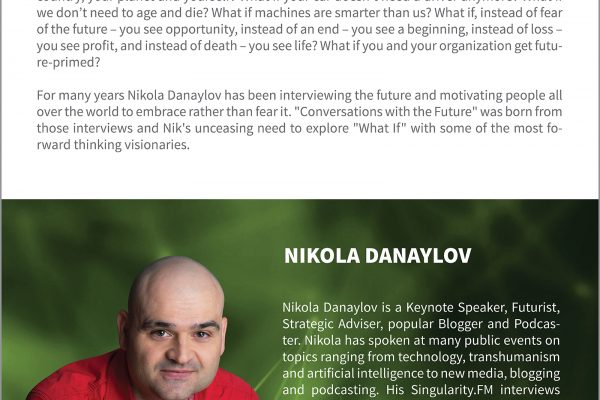 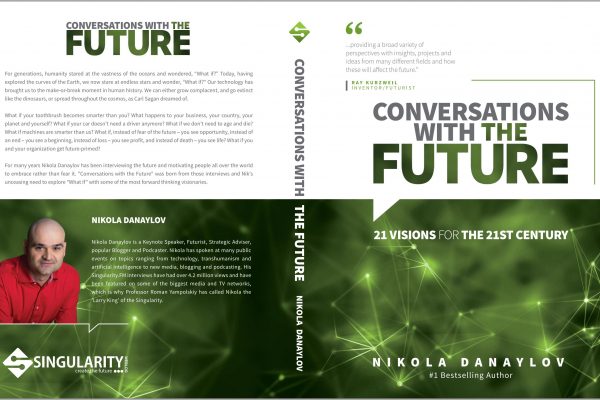 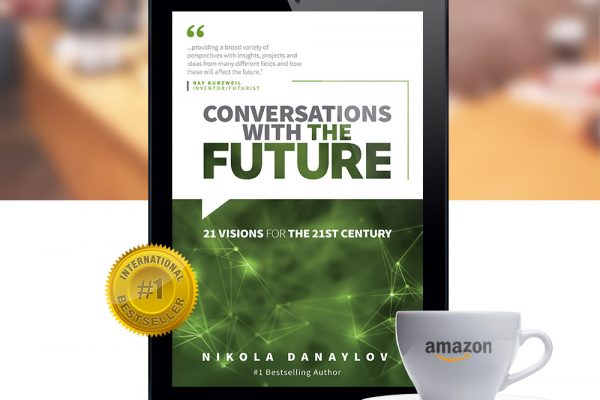 Conversations with the Future – PaperBook-01

Conversations with the Future – Press Release

It was at YorkU that Nikola became deeply interested in the Technological Singularity and wrote “Hacking Destiny: Critical Security at the Intersection of Human and Machine Intelligence.”

Nikola has spoken at public events on topics ranging from technology, transhumanism and the technological singularity to new media, blogging and podcasting. He has been ranked within the top 10 people the AI Elite follow on Twitter, profiled in Next Stage Rising Stars Magazine and has been interviewed himself for numerous documentary films, blogs, podcasts, magazines and newspapers.

Nikola’s Singularity.FM interviews have had over 4 million views on iTunes and YouTube and have been featured on international TV networks as well as some of the biggest blogs in the world, such as BBC, ArteTV, TV Japan, io9, the Huffington Post, ZDNet, BoingBoing and others.

Today Singularity Weblog is the biggest independent blog on related topics. The Singularity.FM podcast is the first, most popular and widely recognized interview series in the niche and, according to Prof. Roman Yampolskiy, Nikola has established himself as the “Larry King of the Singularity.