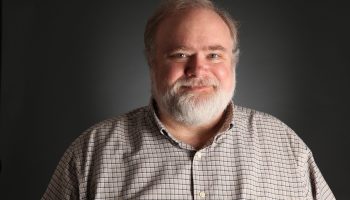 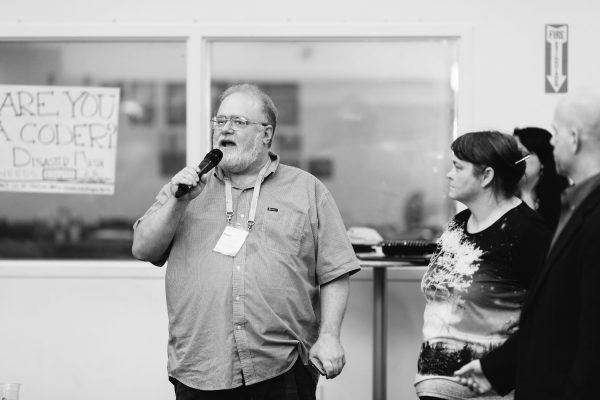 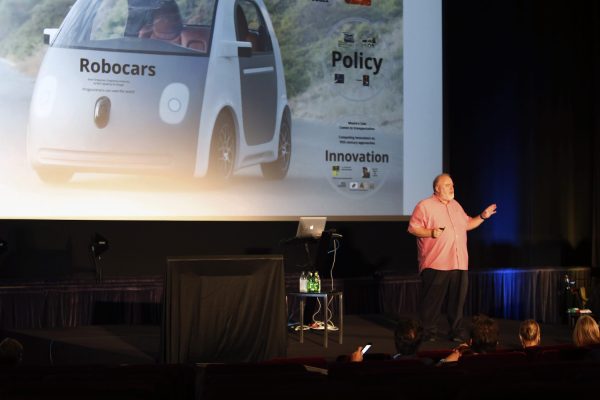 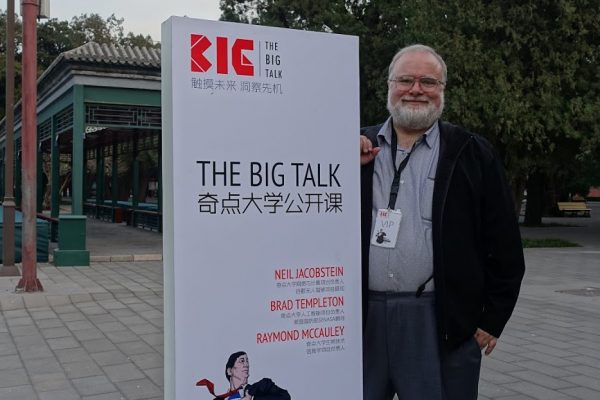 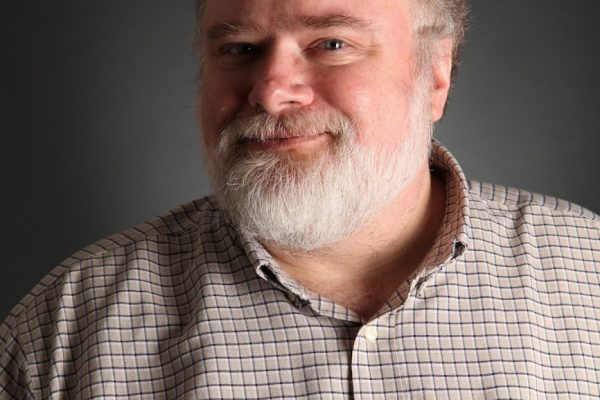 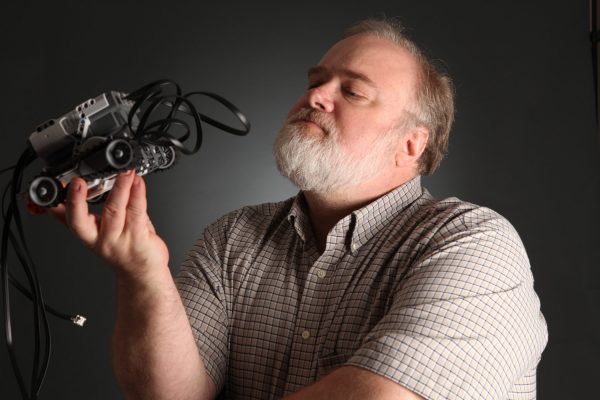 Founder of the world’s first dot-com in 1989, Chairman Emeritus of the Electronic Frontier Foundation, Founding Faculty of Singularity University, and now a leading expert and speaker on self-driving cars and the future of transportation and cities.

Brad Templeton was founder, publisher and software architect at ClariNet Communications Corp., the #1 internet-based electronic newspaper publisher, until selling it to Newsedge Corporation. in 1997. ClariNet gathers information from a variety of sources including major newswires such as UPI and the AP and edits it into a constantly updated package that is sent to subscriber’s computers over the internet, to be read on their own machines. It was the first company formed to provide services over the Internet. He has been active in the computer network community since 1979, particpated in the building and growth of USENET from its earliest days — including being one of the first to set up an international link — and in 1987 he founded and edited a special edited USENET conference devoted to comedy. This newsgroup, named “rec.humor.funny” became the most widely read computerized conference in the world, demonstrating the popularity and marketability of edited information. It now also exists on the web site www.netfunny.com and qualifies as the longest running blog today.

He is a founding faculty member at Singularity University, a multi-disciplanary school that teaches about how rapidly changing technologies will affect the world. He was chair for computing from 2010-2017.

He also writes and researches the future of automated transportation at Robocars.com. He spent 2 years advising Google’s self-driving car team focusing on strategy and future technologies.

He is a regular speaker at conferences around the world, having given talks in 20 countries on topics such as self-driving cars, privacy, computer freedom, Bitcoin and many other topics. He is actively researching how to combine telephony and Presence.

Templeton was the first employee of Personal Software/Visicorp, which was the first major microcomputer applications software company. He is also the author of a dozen packaged microcomputer software products, including VisiPlot for the IBM-PC, the compressor in Stuffit — the world’s most widely used Macintosh application, various games, popular tools and utilities for Commodore computers, special Pascal and Basic programming environments (ALICE) designed for education, an add-in spreadsheet compiler (3-2-1 Blastoff) for Lotus 1-2-3 (picked by PC World as one of the top software products of 1987) and various network related software tools. Most of this was done through Looking Glass Software Limited, a software company he owned and operated from 1983 to 1991.

Templeton also published in 1993 a CD-ROM containing the largest anthology of current fiction made to date. ClariNet’s experiment in electronic books gathered all the material nominated for Science Fiction’s top awards in one place, in time for award voters to use it as a resource.

He is Chairman Emeritus and futurist of the Electronic Frontier Foundation and a longtime writer on cyberspace issues. The EFF, founded in 1990 is devoted to civil rights online, in particular free speech and encryption rights. He served as chairman of the EFF from 2000 to 2010 and on its board for almost 20 years.

He is on the board of the futurist Foresight Nanotech Institute, the premier advocacy group and think-tank for issues relating to Molecular Nanotechnology. He also is softare design advisor to BitTorrent, Inc., the corporation founded to commercialize the world’s most popular P2P large-file publishing software, and a former member of its board of directors. He also advises other startups such as Starship Technologies (Delivery Robots), NewAer (Bluetooth social) and Quanergy (Automotive LIDAR.) He is also a well known photograper and artist at Burning Man, and

Via ClariNet, He was a plaintiff in the case to get the USA’s Communications Decency Act successfully overturned in the supreme court.

His biggest hobby is fine-art panoramic landscape photography. For this, and other projects, he is a popular artist at the annual Burning Man festival in Nevada.

He was born in 1960, grew up near Toronto and now lives in Silicon Valley in California. He holds a Bachelor of Mathematics degree from the University of Waterloo.

Brad Templeton on the Web
Videos