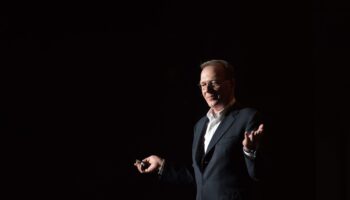 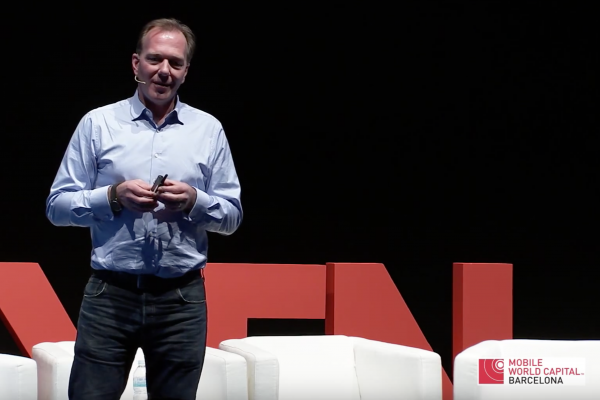 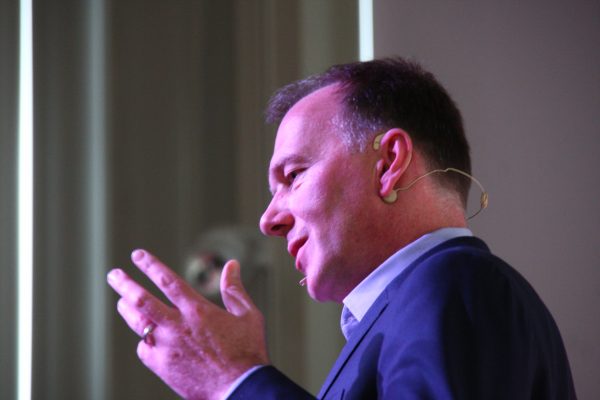 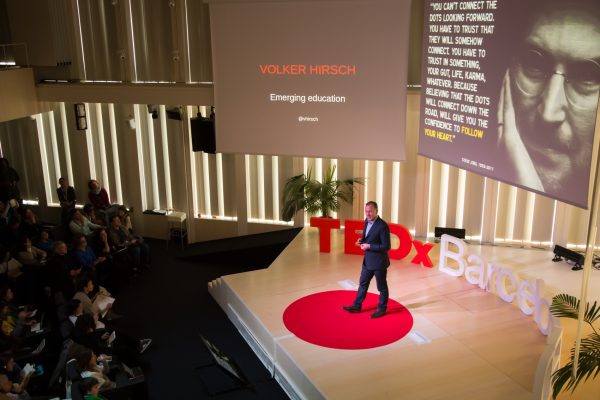 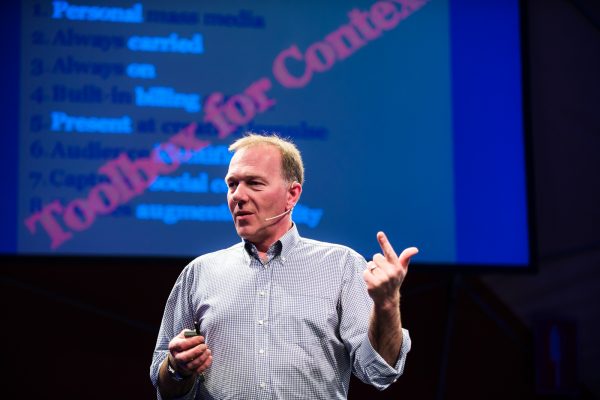 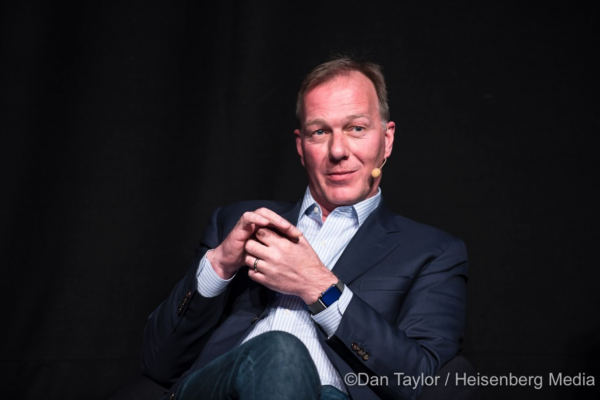 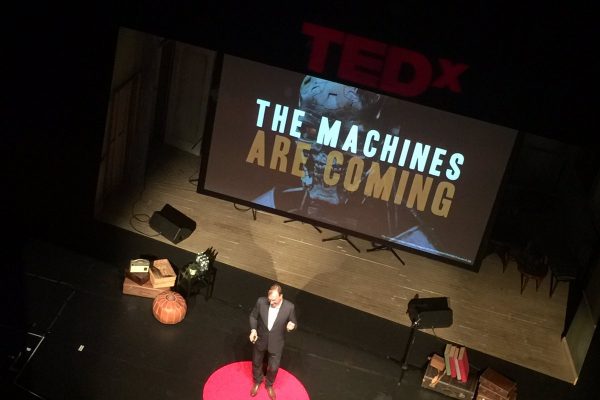 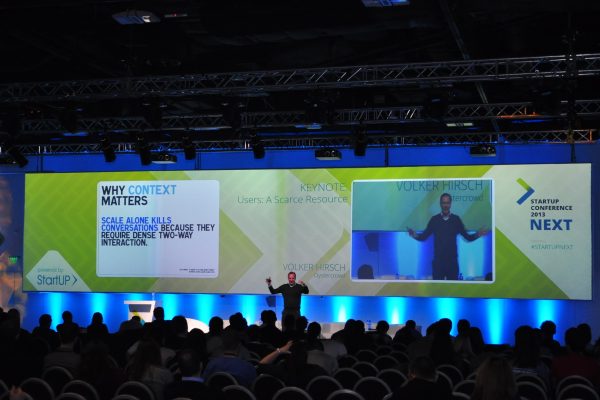 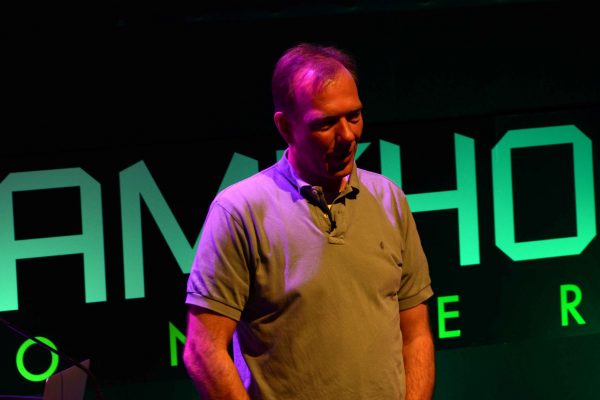 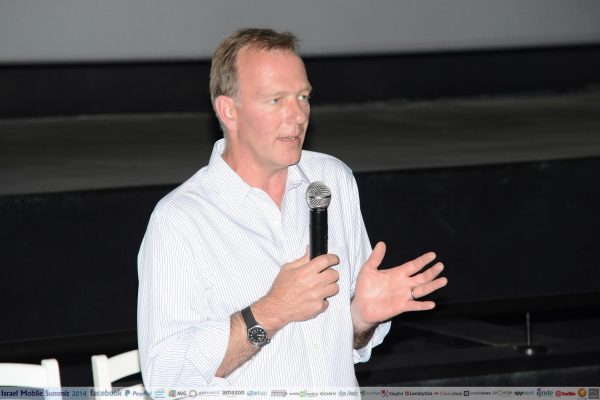 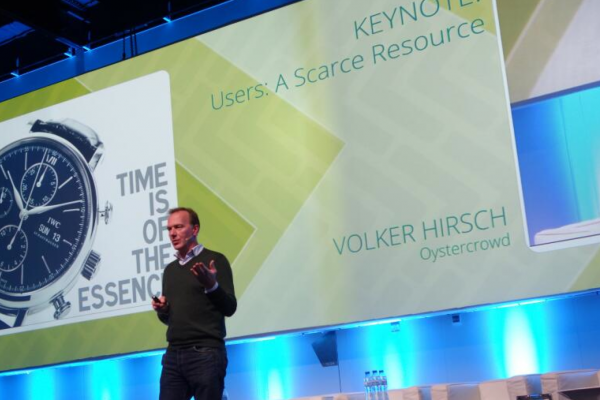 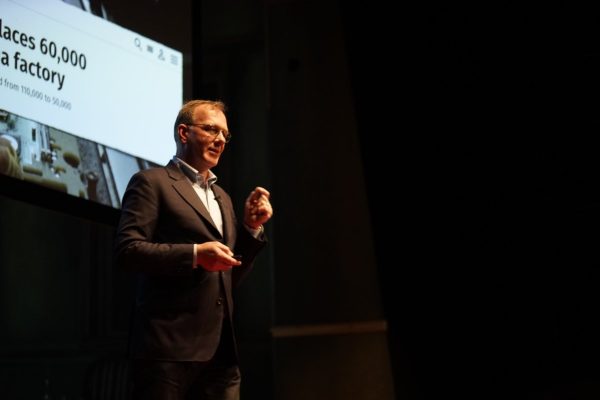 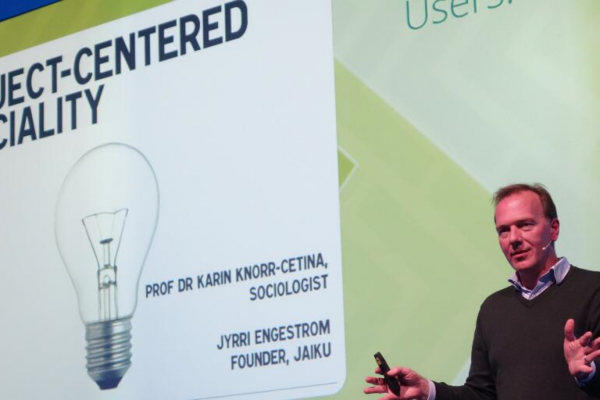 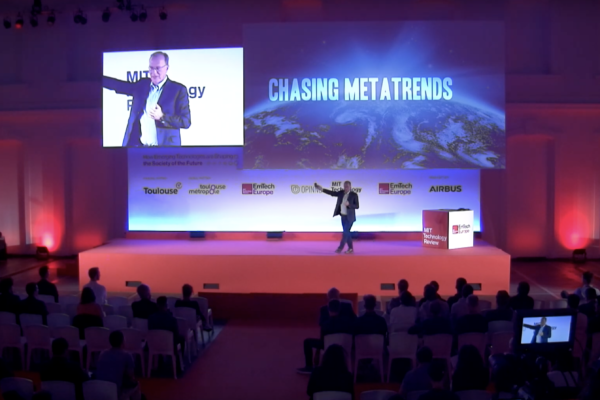 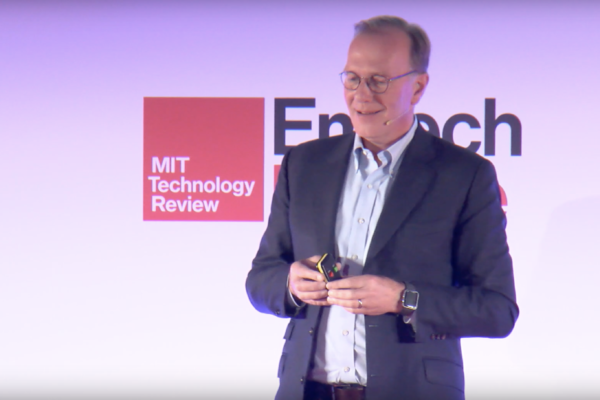 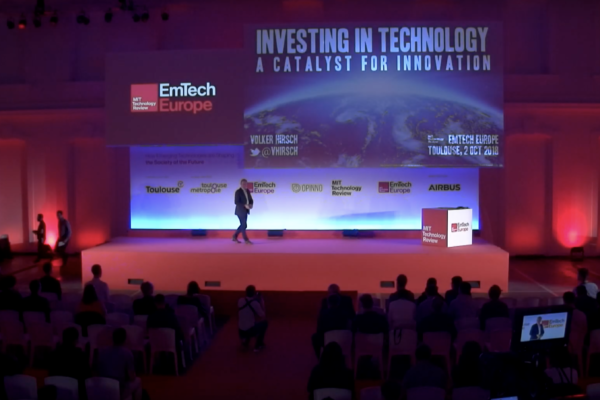 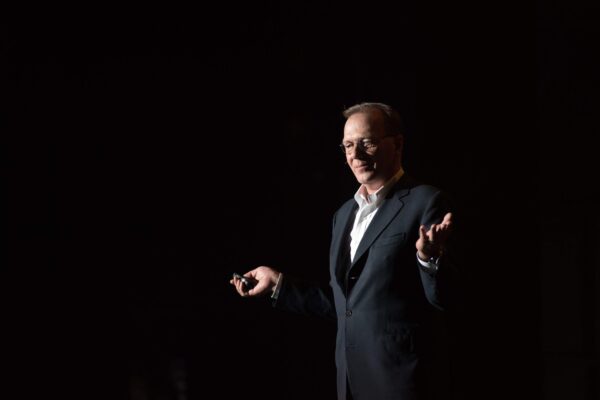 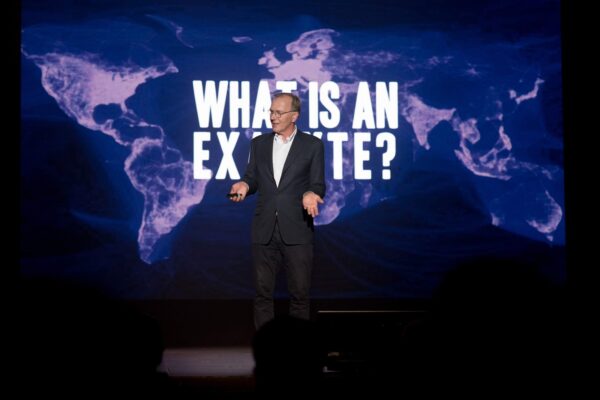 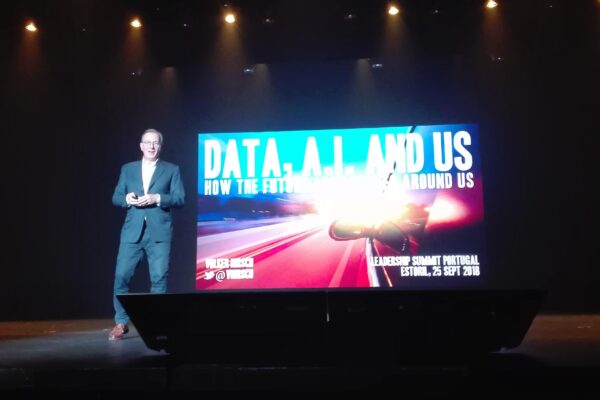 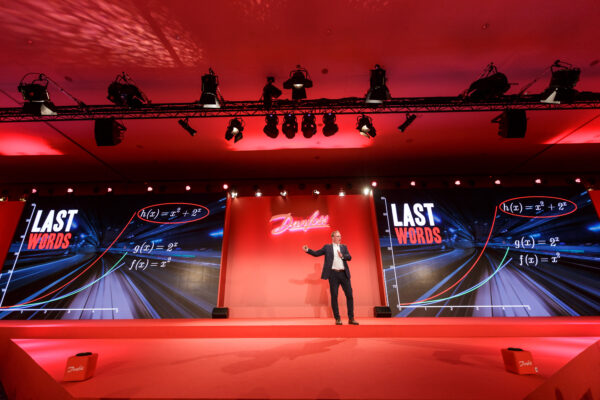 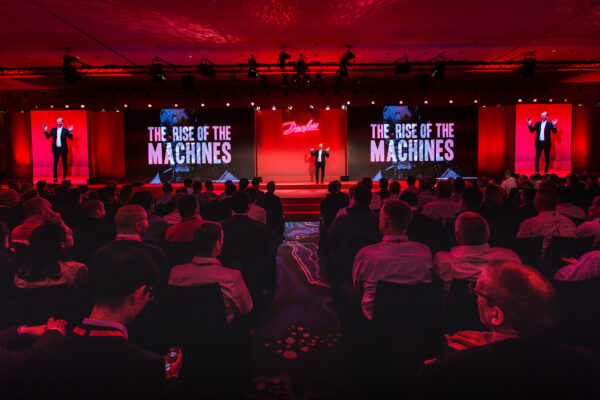 Volker is an entrepreneur, executive, and investor who has founded and co-founded a total of 7 companies to date. He is the Chief Commercial Officer of the UK’s Medicines Discovery Catapult and a  Partner at Amadeus Capital. he is also co-founder of Blue Beck, a 30-strong software development house, and Chairman of Advantage Creative. His investment focus is on health, AI, Med Tech, Digital Health and education technology. Further, Volker is a co-founder of Tech North Advocates, a non-profit focused on promoting the role of tech in the North of England.

Previously, Volker was the Chief Strategy Officer at Scoreloop, a mobile social gaming platform, which he helped grow to 450m users. When the company got acquired by BlackBerry, he served as its Global Head of Business Development – Games.

Volker has been at the forefront of industries that were once described as “niche” since 2000 (mobile phones). He helped launch the world’s first mobile music services (with Britney Spears, Duran Duran and Snoop Dogg amongst others). He has published games on tiny mobile (feature) phones (including Call of Duty 3, X-Men 3 and the first titles for a small studio called Rovio – later of Angry Birds fame). Volker is an M&A lawyer by original profession and still a member of the German bar in good standing. Today, his focus is on the things that will impact societies’ well-being, which include genomics, drug discovery, education, AI and big data.

Volker’s focus is on commercialising hard science so as to bring the fruits of scientific achievement to as many people as possible. This requires a vantage point that looks into the future, which he is sharing with his audiences.

Volker has been inducted as a Fellow of the Royal Society of Arts (FRSA) and is a Governor at the Fallibroome Academy, as well as a board member of the Weave, the steering committee for digital & creative affairs of Cheshire East Council. He is a past board member of the German-Maltese Chamber of Commerce and of MEF, the Mobile Ecosystem Forum.

Volker is a dual national German and British citizen (though German by birth) but has lived in 5 countries (the UK for the past dozen years), worked in 20+, travelled to over 50 and did deals in more than 100. He considers himself a citizen of the world.

Volker Hirsch on the Web