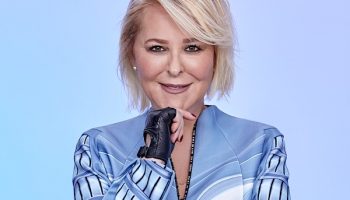 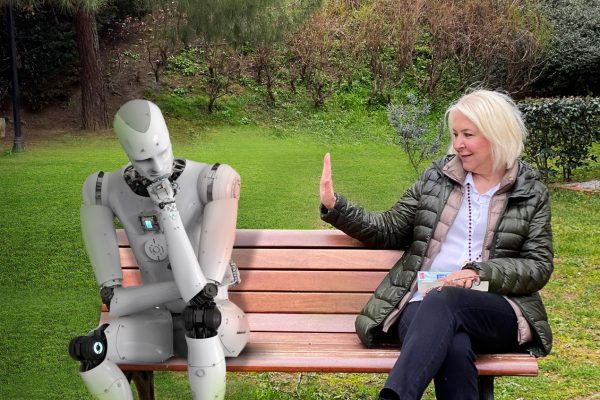 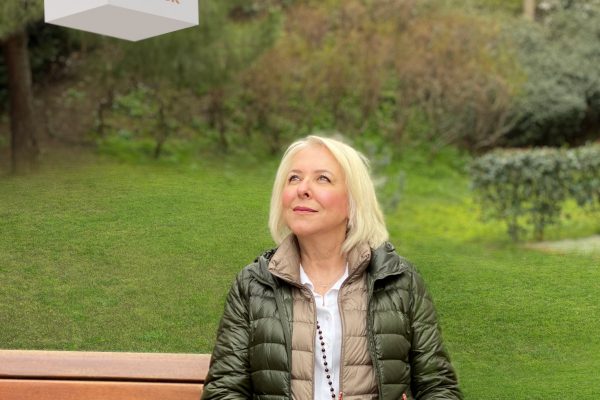 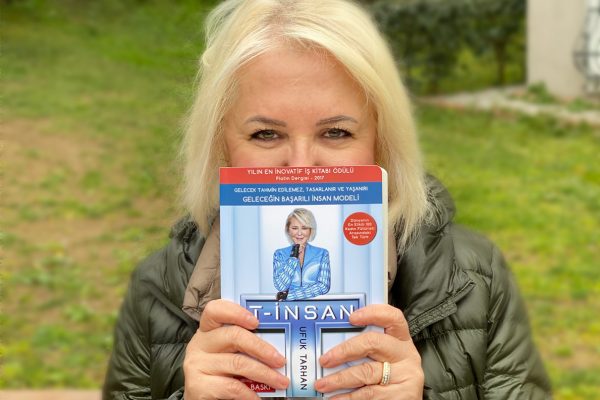 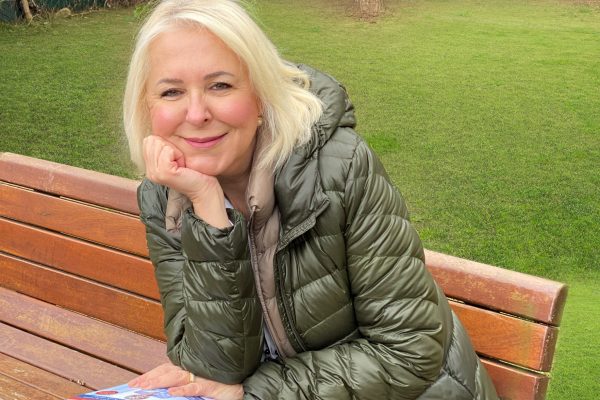 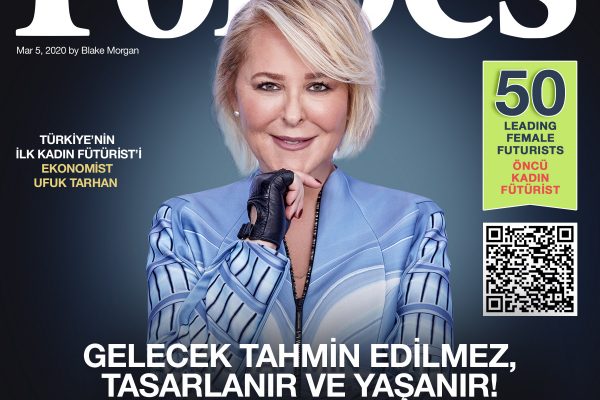 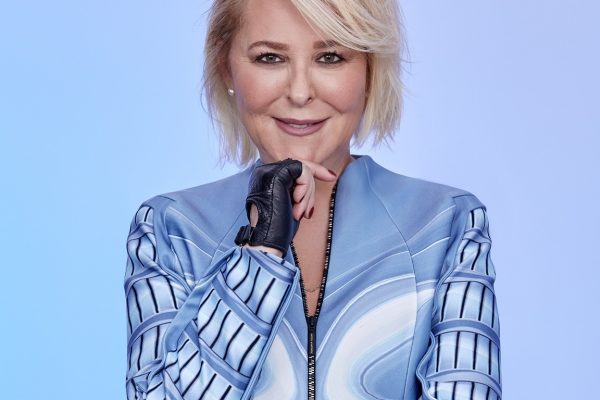 Graduated from the Middle East Technical University (METU), Department of Economics. Since 1982, she has worked as a top executive, general manager and board member in various companies and industries mainly in IT & telecommunications.

In 2002, she was awarded as “The Most Successful Businesswoman In The IT Industry”. She founded M-GEN Future Planning Center in 2006 & M-GEN Sowtware & Digital Communication Services Ltd in 2011.

She is ranked among Futurist Influencers , “All Futurists” (Google Search) “Forbes 50 Leading Female Futurists” top 100 female futurists in the world lists and known as business designer and avatar. Gives conferences and lectures like “How To Create A Better Future?” “Be a T-Human”, “Get Prepared for Digital, AI, Robotic, Energy Revolutions’ Future”etc.

She is first members and former president of the Futurists Society (TFD) in Turkey and still the only woman futurist keynote speaker, moderator and facilitator in Turkey. She is one of the well known bloggers and shown in lists like “among 30 social influencers, and writes articles on various online & offline business magazines. She is lecturing on “Future Studies” in METU and various universities. Currently, she has gained the master degree in “Innovation and Entrepreneurship” at Bahcesehir University and plans to prepare for a doctorate. She is also the member of World Future Society, Association of Professional Futurists, Kagider Board Member, Futurists Association High Advisory Board Member, 2009-2012 President.

Ufuk Tarhan has written the preface for the Futurist Dr. Verne Wheelwright’s book “O  Senin Geleceğin – It’s your Future and contributed to the translation into Turkish..  She is the author of two books. 1-“Your Dream Future”  about future planning for high school students and 2- Winner of the Most Successful Innovative Business Book Award (2017) “T-Human”  about the successful human model of the future for adults and young adults.