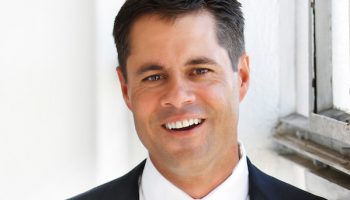 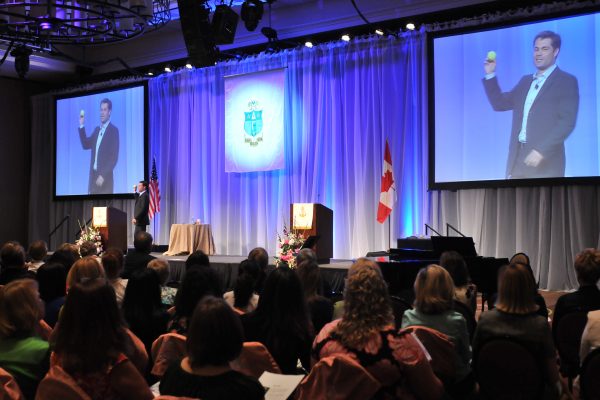 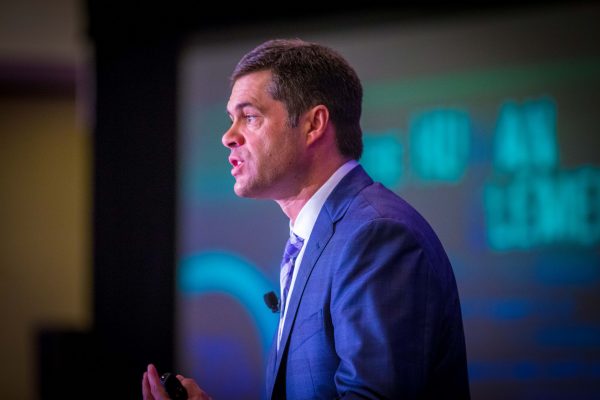 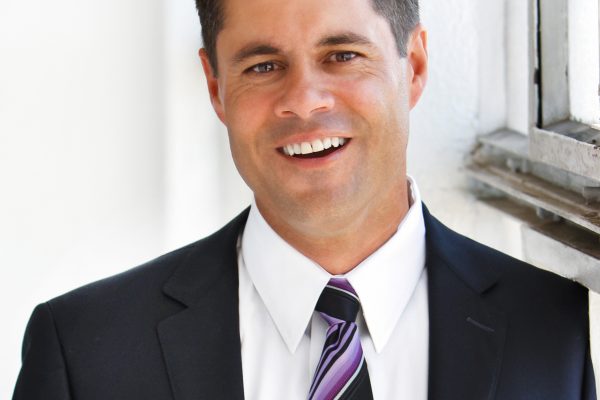 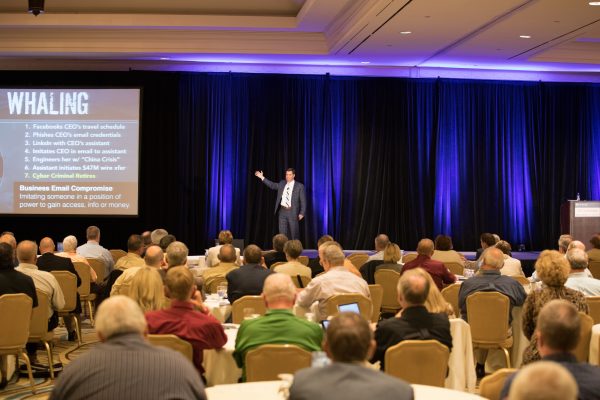 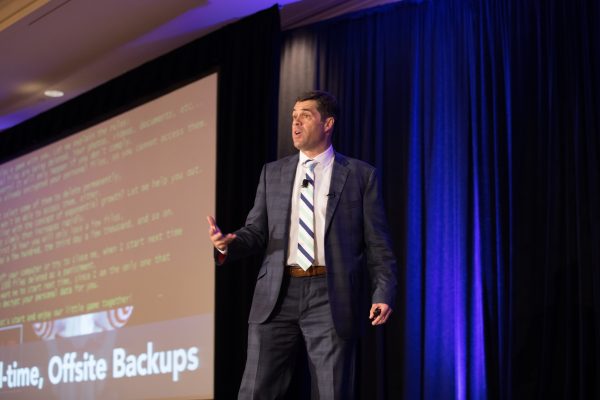 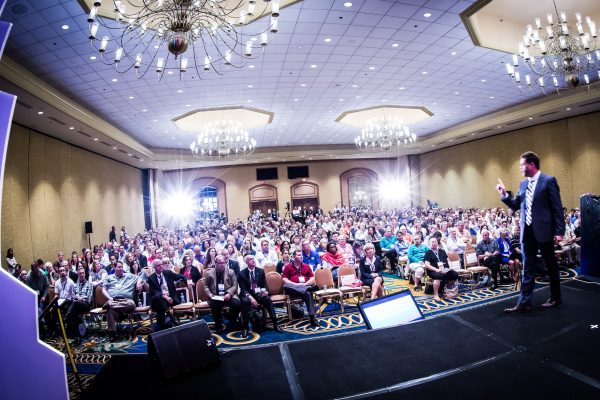 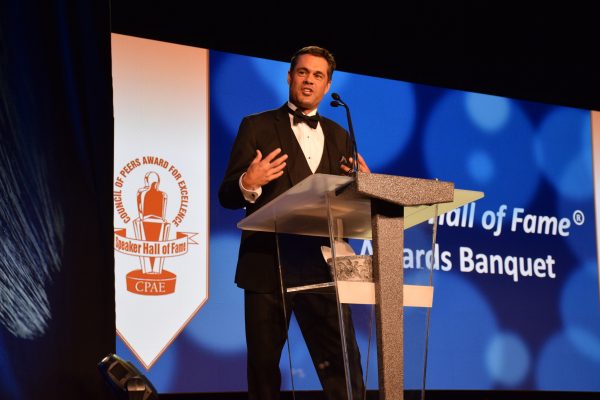 As a cyber security expert serving thousands of organizations, John’s experiences have led to speaking engagements with the Pentagon, Visa, Charles Schwab, Homeland Security, the FDIC, Pfizer, Million Dollar Round Table, the FTC, Northrop Grumman, The Hartford, the Federal Reserve Bank, the University of Massachusettsand hundreds of organizations, universities, and associations of all types. No matter the size of the company or technical experience of the audience, John makes sure participants are motivated and educated to change their relationship to data security.

John speaks from experience – his identity was stolen and used to electronically embezzle $300,000 from his business clients. While the cybercriminal masked their crimes using John’s identity, Sileo and his business were held legally and financially responsible for the felonies committed. The breach destroyed John’s company and consumed two years of his life as he fought to stay out of jail. Refusing to give in, John ultimately turned his experiences into his greatest success as a renowned cyber security expert. From real-life experiences with cybercrime came the first of several books, a great love of sharing what he’s learned, and a profound mission to help others defend data and tap into the resilience that defines who they are.

Weaving his remarkable story with cutting-edge research, disarming humor and constant interaction, John inspires audiences worldwide to take ownership of the data that drives their success. In the words of one of John’s banking customers, “John took a sour batch lemons, squeezed out life lessons, sweetened them with laughter, and shared the lemonade with all of us!” Now he is one of the most recognized and respected thought leaders on cyber security, identity theft and entrepreneurial resilience. John focuses on ways to make security fun and engaging, so that it sticks.

In one of the greatest honors of his professional life, John was joined the ranks of former U.S. President Ronald Reagan and General Colin Powell in the CPAE National Speaker Hall of Fame®. This award honors professional speakers who have reached the top echelon of platform excellence. Joining John on stage were fellow inductees David Glickman, Jason Hewlett, Jane Jenkins Herlong and Linda Larsen.
» Testimonials

John Sileo on the Web