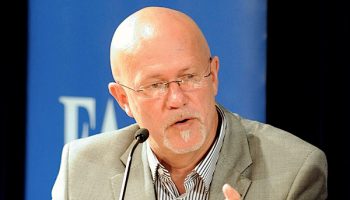 From Disruption to Engagement: Didier’s (Belgian/Swiss) belief is that the rapidly emerging “Disruption Economy”, will impact the way we consider strategy, organization and leadership in our businesses. For him, the winners of tomorrow’s economy will be those who truly manage to engage their whole organization into the “Disruption Journey” and challenge their “orthodoxies” to evolve:

Didier advises leaders on how to “intellectually compel” and “emotionally engage” their people into large scale changes. He is a renowned expert in organizational change (Engagement Processes), leadership development & team/individual coaching at Executive/Board levels. He is also a well-known TED-x speaker.

Didier Marlier on the Web