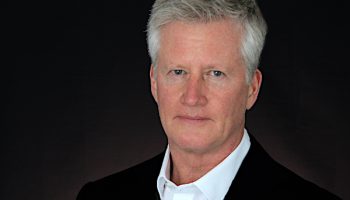 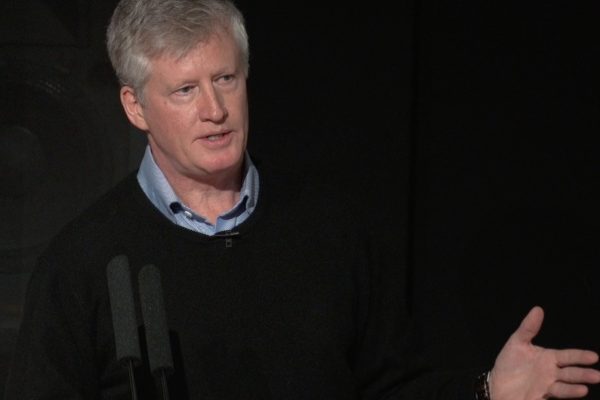 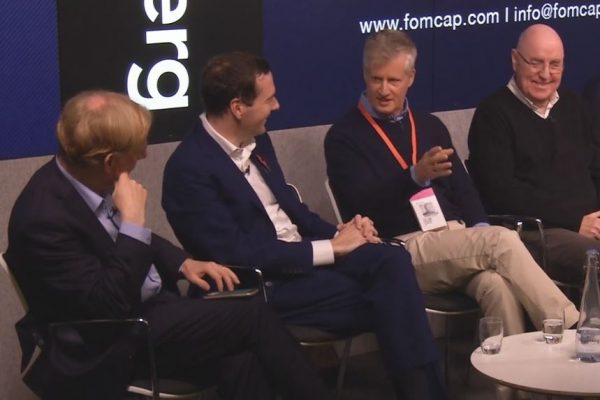 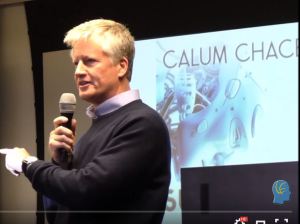 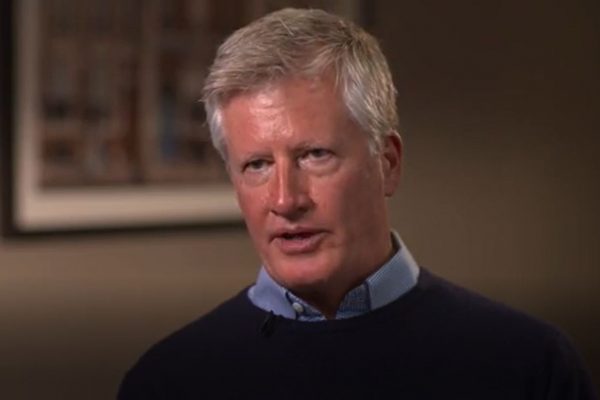 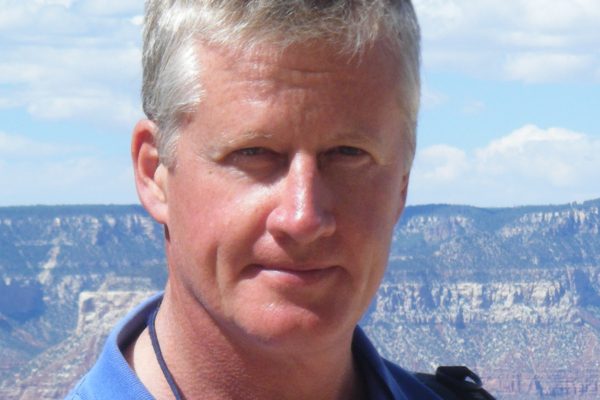 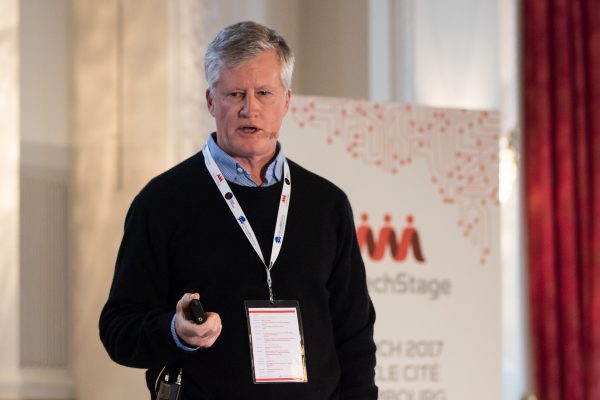 Quote on – KPMG, Lloyds and IBM have signed up to a new global AI policy commission – NS 15JUN2018

Calum Chace is a best-selling author of fiction and non-fiction books and articles, focusing on the subject of artificial intelligence.  His books include Surviving AI, a non-fiction book about the promise and the challenges of AI, and Pandora’s Brain, a techno-thriller about the first superintelligence.  His new book, The Economic Singularity, addresses the prospect of widespread technological unemployment.

He is a regular speaker on artificial intelligence and related technologies, and runs a blog on the subject at www.pandoras-brain.com.  He also serves as chairman and coach for growing companies.

A long time ago, Calum studied philosophy at Oxford University, where he discovered that the science fiction he had been reading since boyhood was actually philosophy in fancy dress. Later on he was fascinated to discover that the old science fiction idea of machines becoming as intelligent as humans was in some ways becoming reality.  He decided to explore the implications of that in books and articles.

Before becoming a full-time writer in 2012, Calum had a 30-year career in journalism and business.  He trained with the BBC World Service and then moved into marketing with BP, working in London and Dubai.  After taking an MBA he became a strategy consultant, working as a director of KPMG and a partner in a boutique consultancy, where he carried out reviews of over 100 companies going through mergers, acquisitions, and private equity investments.

After 15 years in consultancy he spent five years running entrepreneurial businesses, finishing up with the successful turnaround of a company launching an innovative and environmentally healthy form of weed control.

Calum lives in southern England and in Spain with his partner and their son.

Calum Chace on the Web

Calum Chace is the Author of:
“The Two Singularities” (available free here until mid-October 2018)
“The Economic Singularity”
“Surviving AI”