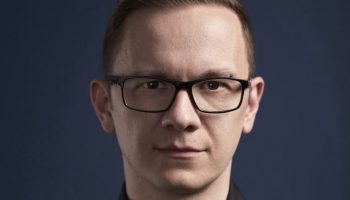 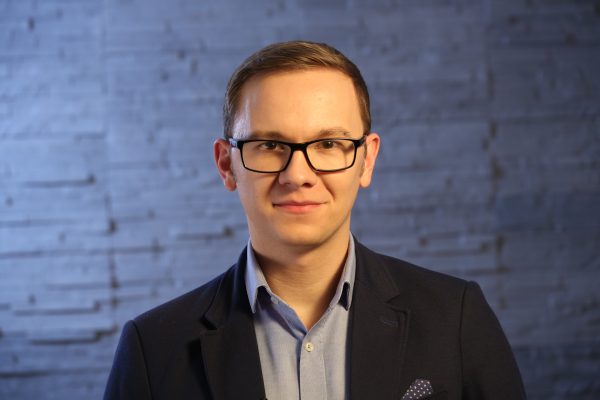 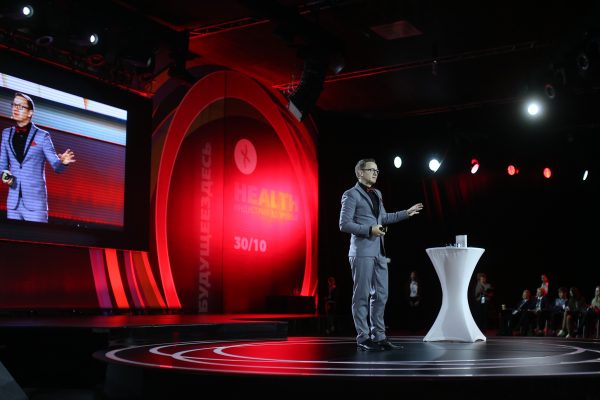 Dr. Bertalan Meskó, PhD is a medical futurist and one of the world’s leading biotech thinkers. He envisions the future trends of the intersection between medicine, healthcare and technology in order to prepare stakeholders for the upcoming waves of change.

As a geek medical doctor with a PhD in genomics, he supports empowered patients to rule the future of healthcare; as well as educate healthcare professionals to become guides in the digital jungle. His mission is to establish a mutually positive relation between the human touch and innovative technologies.

Bertalan is the author of ’The Guide to the Future of Medicine’ which featured in Amazon.com’s top 100 books. He has given over 500 presentations to Universities including Yale, Stanford and Harvard. Among the numerous conferences he has appeared at are the World Health Organization and the Futuremed course organised by the Singularity University at the NASA Ames campus.

He is a consultant for pharmaceutical and medical technology companies. His passion for improving healthcare with digital solutions and practical examples shines through his motivational talks in which he also showcases the wearable devices he uses to live a healthly and proactive life.

Dr. Meskó is the managing director and founder of Webicina.com, the first service to curate the medical and health-related social media resources for patients and medical professionals. He is the author of the ’Social Media in Clinical Practice Handbook’ and the multiple award-winning medical blog ’Scienceroll.com’. He is the founder and lecturer of the ’Social Media in Medicine’ online and offline university course – the first of its kind worldwide.

His work has been acclaimed by CNN.com, the World Health Organization, National Geographic, Forbes, TIME, BBC, the New York Times, and Wired Science, among others.

He is a member of Mensa International and the World Future Society. Healthspottr.com included him in the ’Future Health Top 100’ list and he was included in the ’New Europe 100’ list in 2014. Several organisations have identified him as one of the top biotech thinkers with the biggest global impact – on numerous occasions!

Dr. Bertalan Meskó on the Web